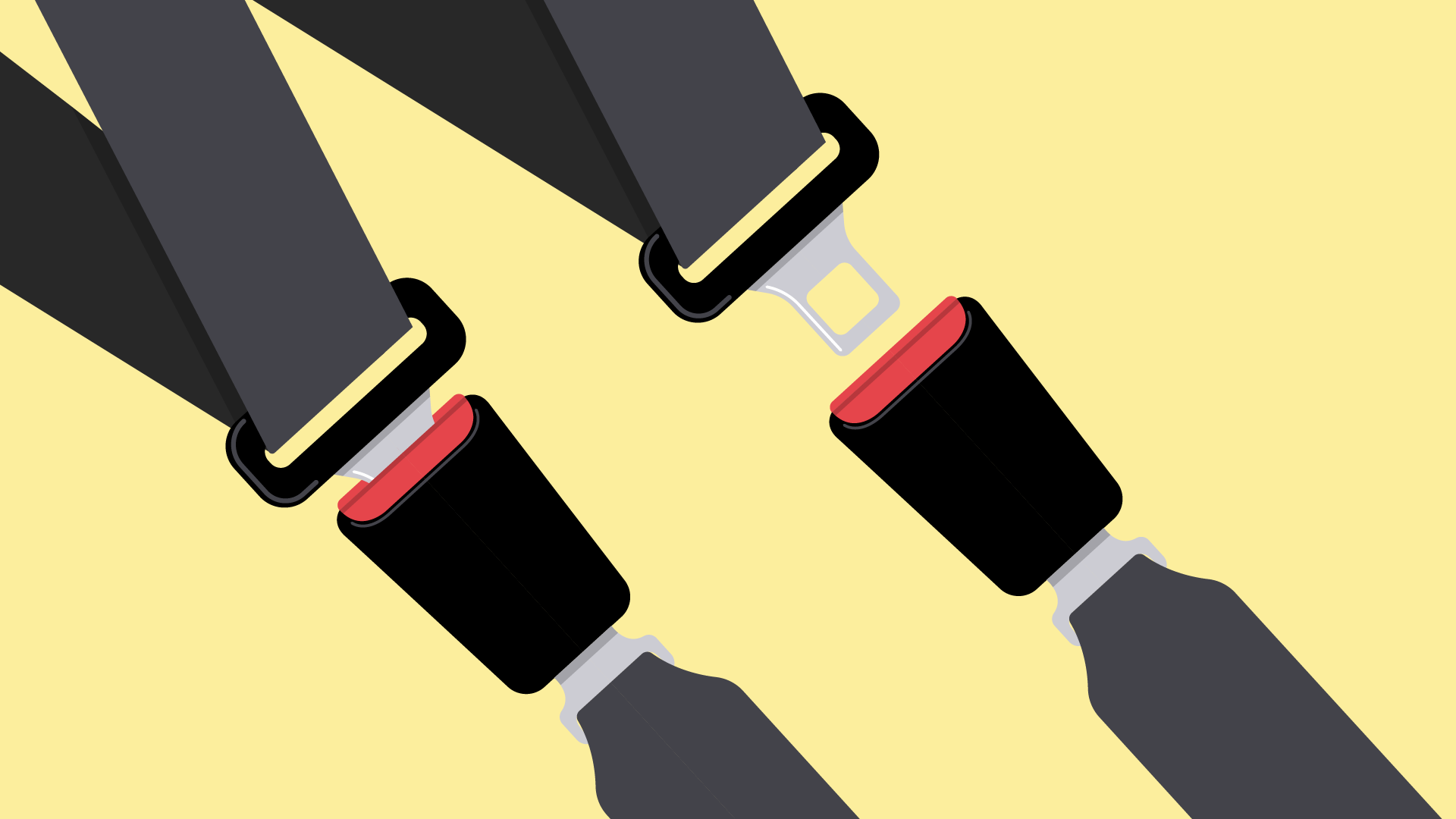 An invention that changed the world & its safeness

Inventions are definitely one of those lifetime achievements in people’s lives. With so many people in the world, the level of technology that we now have and the exhilarating competitors, creating something new is more difficult everyday. But what do we first associate with an invention? A patent, fame, wealth?

Surely all of those things come as part of creating something, but what’s most important to remember is that inventions are created for bigger means than money, inventions exist to solve problems. And as you might know, solutions don’t just come out of the blue.

This time we share with you the history of what Forbes Magazine has called “the most important innovation in the automobile’s history” (1), the history of the seatbelt.

Cars had long existed before this strap that saves lives was invented. Most of us, whether we like it or not use it everyday. But how and why did it all start?

As weird as it may sound, it all started in the clouds.

During the 1800s an English Engineer named George Cayley had the idea to create a belt that would keep the pilots safe in their seats while they were busy in their gliders.

The trend then passed on to land motor vehicles, reducing the bouncing and keeping the passengers right where they needed to be. But this belt wasn’t something everybody cared for, some people were simply not used to it. Why would they want something that they’d never known they needed?

So let’s talk about cars. In the US, in 1956 Henry Ford II approved a safety campaign for his automobile company, led by the then president of Ford, Robert McNamara. This marketing campaign emphasized on the improvement they’d done to the vehicles in order for them to be more safe. A lifeguard steering wheel, optional lifeguard padding, lifeguard door latches, and of course, the optional Ford Seat belts...

Here are some magazine ads that we found from that year!

By that time people didn’t really care for these optional safety features, some even believed that if a company was advertising so many safety choices they had a very dangerous reason behind. Other companies proceeded to have more sales that year. And that’s why by next year, the American company decided that these safety improvements should be left aside. Most manufacturers simply decided to offer seat belts as purchasable options.

Some historians say that the users of the seatbelt were, for the most part, race car drivers. (2) (3)

And yes, it is quite easy to imagine these drivers were ready to care for their lives. Considering their profession consisted in driving at very high speed and oftentimes, crashing. But as anybody who has ever traveled in a motor vehicle, there’s the known fact that car crashes do not just occur at racing tracks. And that’s what happened in 1958 to a close friend of Gunnar Engellau (Volvo’s president during that time) who had lost someone very special in a car accident and as contrary as we may think, that person was wearing a seatbelt… a two-point-design seatbelt. This showed that even if people were trying to be safe out on the road, one thing needed to change.

So Volvo engineers went all in with this in mind and within a year, the mechanical engineer Nils Bohlin (who had previously worked at an aircraft company designing and developing ejection seats) came up with the design of the three-point seatbelt.

What’s mainly different about the three-point seatbelt is that it creates an “immovable anchorage point” that will hold one person's body (both upper and lower sides) in the event of a crash.

After a series of tests, Volvo made Nils Bohlin’s design free and available to any automobile manufacturer that wanted to implement it.

The invention went global and in 1968 the US the Motor Vehicle Safety Standard finally required all new vehicles to have a seatbelt. But as you know, we humans are quite stubborn sometimes, so it took a few years more to make it mandatory to wear them. In 1995 only Maine and South Dakota were the only states left to make it a rule. Nowadays seatbelts are mandatory in 49 states except New Hampshire, where kids still have to wear them until they are 18 and can decide for themselves.

Finally, the records show that:

What do you think about this amazing invention?
If you invented something that would keep humanity safe, would you give it freely to the world?