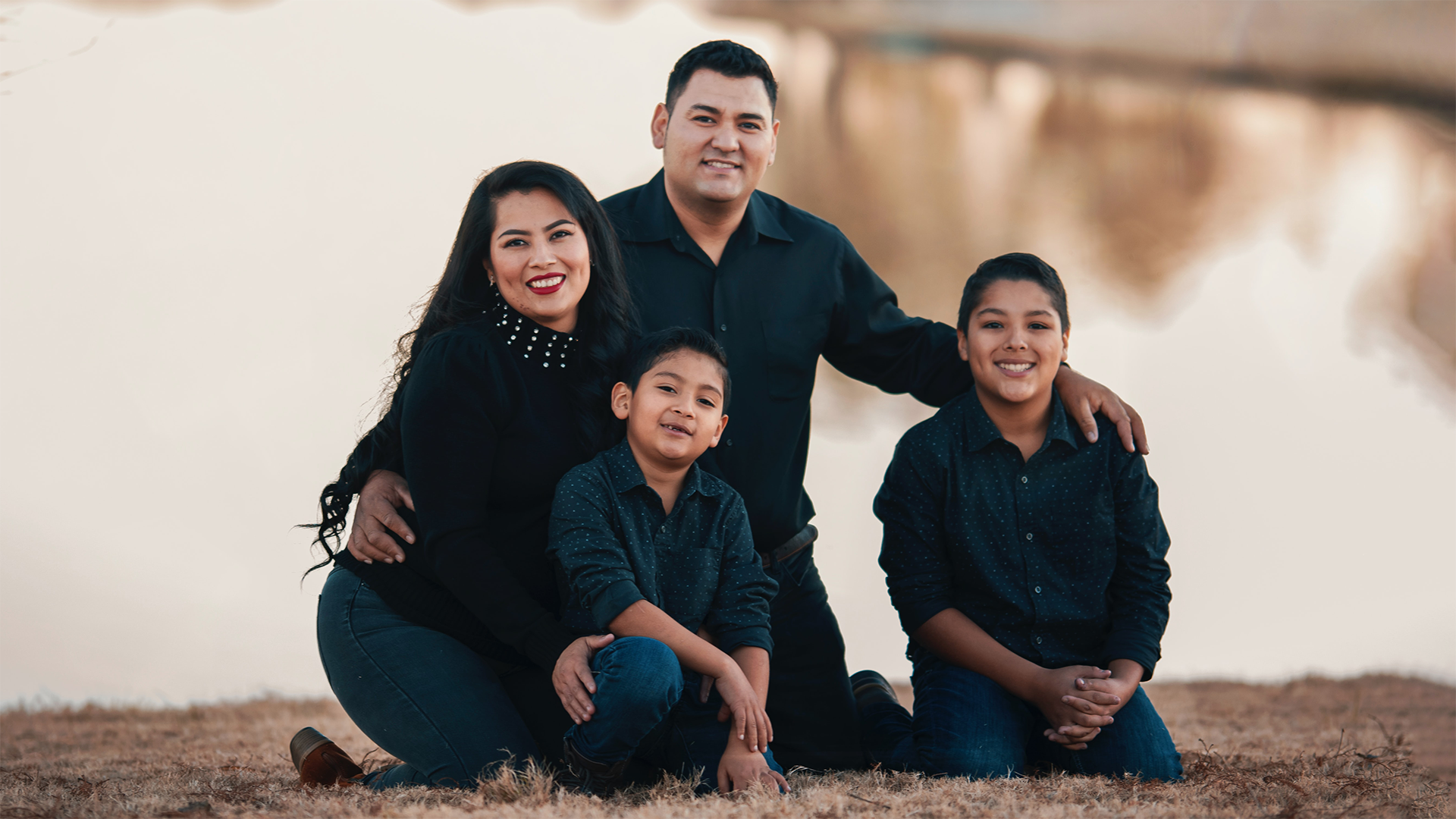 About Spanish and being Hispanic

Born in the U.S, raised in America so American, but not exactly.

A recent study shows that “while immigration numbers have decreased, Hispanics are still projected to represent 27.5% of the total American population by 2060.” (1) That doesn’t mean people will not keep on crossing the border, it just means it’s gotten more difficult to cross both as a documented and as an undocumented immigrant, it also shows that hispanic people make up a significant chunk of the whole country’s population.

Being born in a country is often the only condition we think of before asking someone what their nationality is and we frequently tend assume that is a synonym of cultural heritage. But as you may already know, sometimes it’s more complex than that.

When you are born in a country like the U.S and you’re raised by Mexicans, Cubans, Puerto Ricans, Colombians, Salvatorian or any Hispanic country you can think of, you grow up differently.

You have the best of both worlds because you know how to understand and communicate in both languages, you enjoy the food, the music, the traditions of both countries, you have better opportunities than your parents and your grandparents had and you’re part of a group that feels like a big family.

‍
As a Latina/o, most of the time you’re raised on the mottos of respect, love for the family and pride. But also en el “no te dejes”. And so, in life you encounter many times the racial pressure to “be more American” or “be more latina/o”. Which is a bittersweet feeling because you’re not just one thing and it takes time to understand that’s completely natural and totally okay.

One example of this kind of discrimination happens when hispanics speak Spanish in public or private places. A situation that’s completely normal and harmless, and yet it gets some people irritated, which is pretty weird considering there are 22 U.S cities and towns that have a higher population of Spanish speakers. (2) Read article.

Still, when you type “can you get fired for speaking Spanish at work?” Google throws back 71,600,000 results. Of course this shouldn’t even happen, and the experts state that by law even when a company “requires an employee to be able to speak English because the position requires it, an employer cannot forbid a worker from also speaking Spanish, or any other language, on the job.” (3) This happens because there are federal laws that prohibit national original discrimination in the workplace, and it also means it is completely illegal to ban you from your work for speaking whatever language you like.

On the other hand, sadly, that doesn’t necessarily apply to social common sense and tolerance on a daily basis. That is also why there are some people that try to hide their accent or who don’t transmit their mother tongue to their kids.

A few years ago, Alma Flores-Pérez, a Linguistics Student from Stanford, mentioned in an interview with NBCnews that she’s been called “whitewashed” because of her lighter skin tone and that she feels that even though it’s not always true, there are still a big group of people that believe speaking perfect English will help them not face hardship. She continued with “…at the same time, I’ve come to see the importance of speaking Spanish or at least trying to claim that as our own and not be ashamed when you do speak Spanish, but also not being ashamed if you weren’t taught it, because that wasn’t necessarily your choice”. (4)

So let’s take her words into account, sometimes clichés do happen. Like the video calls Gloria Pritchett and Manny Delgado (played by Sofía Vergara and Rico Rodriguez) had on the show Modern Family. Like them, we are extremely close with our family, even if we are separated by thousands of miles. Everyone is important in our community, that’s why we love talking to each other and catching up. But also, you shouldn’t be ashamed of what your cultural background is because you don’t need to “blend in” or “speak lower”, you can keep on being your awesome self that doesn’t harm others and keep in mind that it’s not a competition on who is more Latino/a or more American. Your traditions and both your languages are just a part of your identity and you should definitely celebrate them.